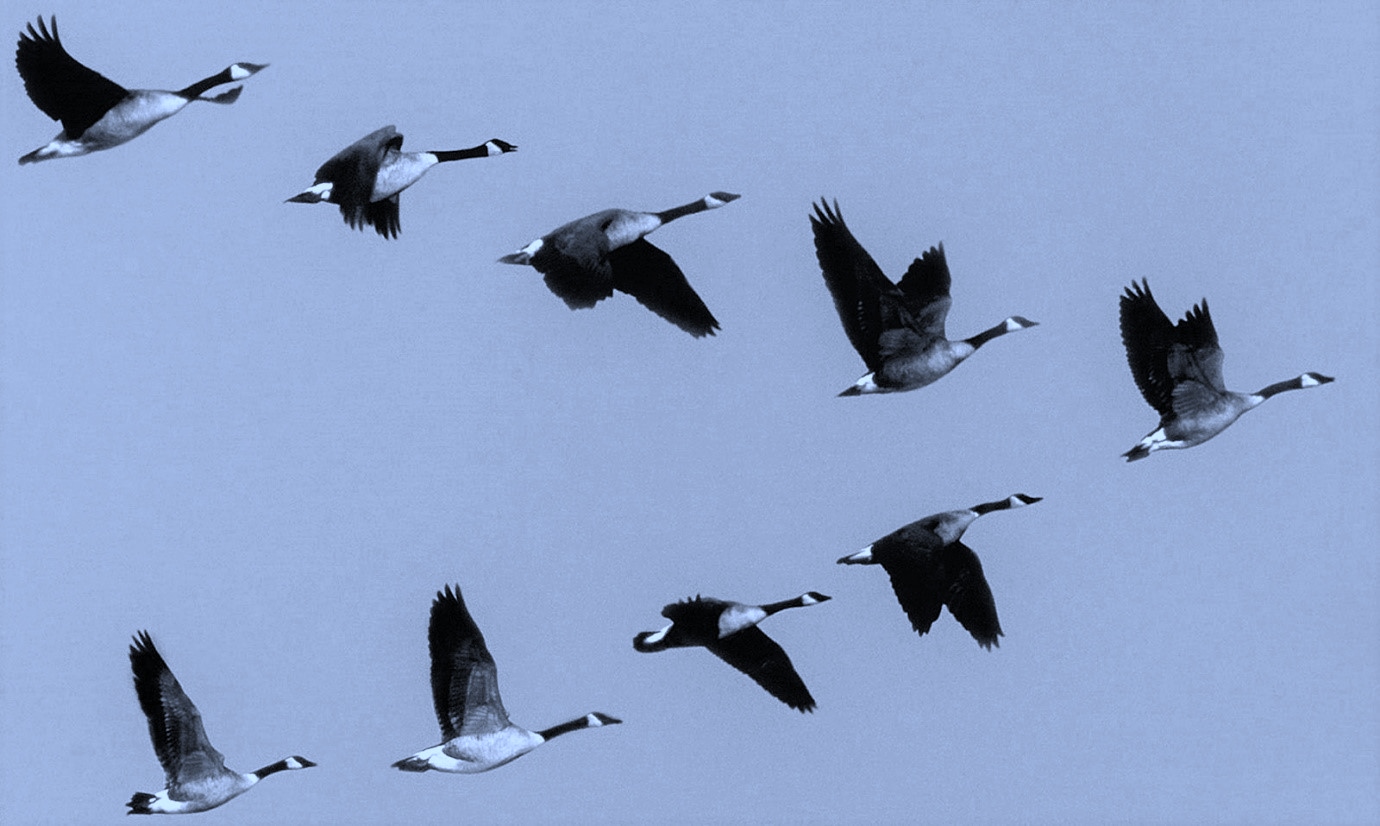 Leadership Team Alignment: The Greatest Challenge of our Times

The Survey that revealed the employee commitment gap in Greece

In June 2018, two significant Surveys put a spotlight on the major leadership challenges in Greece.

The former was the “Customer Satisfaction Survey” of CEO Clubs Greece, conducted in a sample of 83 Greek CEOs. It was designed to assess the challenges they face in leading their people and organizations.

The latter was SARGIA Partners’ “Commitment Reloaded Survey” conducted in collaboration with Focus Bari and Boussias Communications in a sample of 92 CEO’s and 228 Senior Managers. Its aim was to assess the current level of employee engagement and commitment, as well as CEOs’ ability to inspire it.

Their findings, put under the spotlight the main challenges of today’s leadership, changing our former perception of their severity and impact.

As it was pointed out, Greek CEOs seem to have it hard to lead by example. Despite their conviction about the opposite, more than 50% of the Managers questioned refuse to see them as role models.

However, this insight didn’t come as a surprise.

In their professional circles, Greek CEOs seem to admit their difficulty to foster creativity and boost engagement. Both issues are reported as red flags by 40 and 43 percent of the Greek CEOs participating in CEO Clubs Survey.

They also seem to appreciate peer feedback on the subject. But their concerns are only shared in closed networking circles, without usually reaching professional consultancies.

Where is this due and what makes leaders believe that professional consultancy is not really needed?

Are Greek CEOs unaware of the actual size of the problem?

What seemed to be a closed circle concern, turned out to be a threatening reality, with 35% of senior managers stating their lack of commitment to their leaders!

The engagement challenge had grown to a big scale disengagement from the collective purpose. 42% of the Greek managers participating on the survey, felt they did not really matter to their organizations.  51% of the executives questioned did not believe that their CEOs had a compelling vision that enhanced their participation. Another 50% of them seemed to also mistrust it.

In the light of this evidence, it seems quite unlikely that issues of this magnitude can be resolved by mere networking.

Are Leaders refusing to consider themselves as part of the problem?

It is quite natural for leaders to think of themselves as individuals who guide with passion and vision. After all, that is what they are struggling for.

But SARGIA Partners’ Survey pointed out that, at the end of the day,we are what our people acknowledge of us.

And sadly enough, 43% of the managers questioned did not feel their leaders’ passion and energy at work. 44% of them did not believe their CEOs encouraged reasonable risk taking. And an additional 54% believed that their CEOs did not really tolerate failure.

Greek CEOs need to foster creativity, but do they have the mindset to encourage it? Do they appraise their people for their contribution?

Well, if it is of any condolence, 68% of the Greek CEOs feel they always do. Unfortunately, just 30% of their managers argue the same.

Similarly, 72% of the Greek CEOs believe they listen to their people’s ideas with genuine interest. Sadly enough, only 26% of their managers feel the same.

Discussing is not transforming

Employee disengagement remains at the top of the Greek CEOs agenda. It seems though, that they are seeking reciprocity to feelings that they fail to convey.

Peer feedback is not enough to help.

Leaders today, need to make the shift from acknowledging a reality to acting  upon it.  Leadership team engagement is the more accurate indicator of leadership success. Great leaders are acknowledged by the participation of their teams.

As Patrick Lencioni once put it:

“If you could get all the people in an organization rowing in the same direction, you could dominate any industry, in any market, against any competition, at any time.”

Today, all Leadership Teams around the world, suffer from the same symptoms, all starting from Leadership misalignment. However, nothing can deprive them of their freedom to choose to make team learning, collaboration and alignment their competitive advantage!

It’s a Matter of Trust