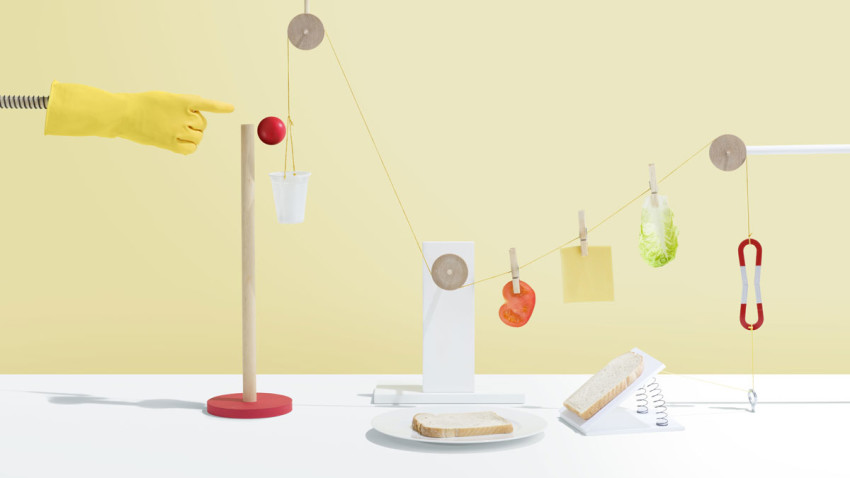 If Strategy Is So Important, Why Don’t We Make Time for It?

Almost every leader wants to make more time for strategic thinking. In one survey of 10,000 senior leaders, 97% of them said that being strategic was the leadership behavior most important to their organization’s success.

And yet in another study, a full 96% of the leaders surveyed said they lacked the time for strategic thinking. Of course, we’re all oppressed with meetings and overwhelmed with emails (an average of 126 per day, according to a Radicati Group analysis).

But leaders presumably could take at least some steps to prioritize what they claim to be an imperative. What could account for such a massive misalignment between their stated goals and their actions?

One issue is the incentives put in place — often unconsciously — by companies. Even for senior professionals, there’s frequently cultural pressure to put in long hours, which researchers have discovered often serve as a proxy for both loyalty and productivity in the modern economy. Research has shown that employees who work more than 50 hours per week earn a 6% premium over their colleagues who work a more regular schedule.

Tethering yourself to your desk may help you power through more emails, but it’s rarely a recipe for innovative strategic thinking. In fact, research reveals that productivity decreases for those who work more than 50 hours per week. What seems to really power creative thinking, according to a Stanford University study, is activities such as taking a short walk, especially outside. But that behavior may well be penalized in a corporate milieu that prizes face time.

Another barrier to strategic thinking may be internal. At least in the United States, research shows, busyness is a sign of social status. As Silvia Bellezza of Columbia Business School and her colleagues put it, “By telling others that we are busy and working all the time, we are implicitly suggesting that we are sought after.” In addition to the very real demands on our schedules, then, there’s also an incentive to lean into the frenzy: It’s a marker of our professional success. Executives may therefore be subconsciously reluctant to give up the self-esteem benefits that being busy confers.

Given these pressures — both internal and external — that push us toward rote busyness and away from strategic thinking, here are three ways individual leaders can fight back and create the white space they need.

First, it’s important to remember that strategic thinking doesn’t necessarily require large amounts of time; it’s not about taking endless sabbaticals or going on leadership retreats. As productivity expert David Allen told me when I interviewed him for my book Stand Out, “You don’t need time to have a good idea, you need space…. It takes zero time to have an innovative idea or to make a decision, but if you don’t have psychic space, those things are not necessarily impossible, but they’re suboptimal.”

Even with limited time and the same amount of responsibilities, it’s far easier to think strategically if you can clear the decks by doing simple things such as writing down all of your outstanding tasks in one place, so you can properly triage them and aren’t constantly interrupted by the feeling that you forgot something.

Second, it’s useful to be clear on where your time is actually going. Earlier this year I undertook a time tracking experiment, in which I logged how I spent every half hour over the course of a month. It’s not the easiest project to keep up (we’re used to living our lives, not recording them), but the resulting data was invaluable in terms of helping me understand exactly where and how I was spending my time. It’s quite possible there are tasks you could combine, defer, or outsource to help buy you an extra two hours per week — more than enough to step outside the daily hurly-burly and enter into the flow state of considering big-picture strategy.

Finally, once we’re aware of the implicit “busy = important” frame in our culture, it can become easier to let go of it and adopt another frame that’s more conducive to deep strategic thinking. One alternative view, espoused by Derek Sivers, an entrepreneur and author, is that “busy is what happens when you’re at the mercy of someone else’s schedule.”

By extension, one might argue, true status comes from having the discretion to opt out of the frenzy. As Sivers shared in one podcast interview, “I find it funny when people preface their emails saying, ‘I know you must be incredibly busy,’ and I always shock them by going, ‘No, I’m not busy’…. It’s like, ‘No, I don’t have to do anything for anyone, so I don’t do anything I don’t want to do…I’ve got time.” By changing the way we think about busyness — from a marker of status to a mark of servitude — it may become easier to say no to the parade of endless obligations (from catch-up calls to informational interviews) that skitter across our desks every day.

The responsibilities placed upon us are unlikely to diminish anytime soon. In fact, as we ascend in our careers — and as global competition further increases — it’s almost certain we’ll be expected to do more and produce more. Without a concerted effort, it’d be easy for strategy — yet again — to slip to the bottom of the to-do list, despite our protestations about its importance.

By becoming aware of the disincentives to make time for strategy — and taking proactive steps to embed strategic thinking into your life and professional schedule — you can stand up for a goal that you, and 97% of other leaders, recognize as critical.

Why we Will Not Be ‘Disrupting’ Our Ways of Working